For one month the Collective inhabited the medieval 'Sassenpoort' gatehouse in Zwolle, the Netherlands. They created a video triptych that was presented inside the gatehouse during the ZwArt festival in 2008.

The project included the Collective's first projection mapping experiments that would later become an important trademark in most of their work.

Pray With The Hat On - making of

Pray With The Hat On - Arrows

Pray With The Hat On - The Cabinet 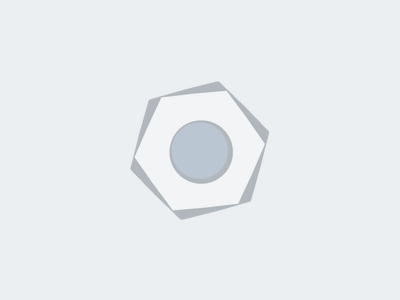 Performance, installation and film about the longing for tribal habits and images that contain a new form of symbolism.

Short music-theatre piece about changing the context of opera set pieces that are hidden in depots.

Opera production based on the humor and suspense of early 20th century cinema. In collaboration with Muziektheater Transparant.

Interdisciplinary performance about Russia from the period of Stalin. Loosely bases on the book The Master and Margarita by Boelgakov. In collaboration with Rosa Ensemble.

Experimental opera with an inside-out narrative based on Béla Bartók's Bluebeard's Castle.

International artist-in-residence project that focussed on meetings between musicians and visual artists that portrayed Iceland.

Investigation by both musicians and visual artists into an interpretation of the island Vlieland and their translation of it.

Four hour Techno Opera in 4D sound about the insights of Nikola Tesla.

Short video based on the classic Chinese theme of One Table and Two Chairs.

Experimental film in collaboration with motiongraphic designer and composer Jaap Drupsteen about amorph yet tangible skin.

The first project, during art school. A videographic and theatrical interpretation of the book The Falls by Peter Greenaway.

Videos in tribute to one of the Collective's former art school teachers.